Nancy Kemp, Editor of DELTA CROSSROADS MAGAZINE, has honored us again. . .
We're featured in the FALL ISSUE that just hit the stands. . .

There's some fantastic articles for you to enjoy. . .
whether you live in the DELTA or not. . .
Features such as:
A HOME TOUR
FRONT PORCH BLUES
MEMPHIS QUILT ARTIST
FALL CHILDREN'S CRAFT
plus many MORE. . .

and I have a link for you to view the entire magazine FREE. . .
We all love FREE, don't we? 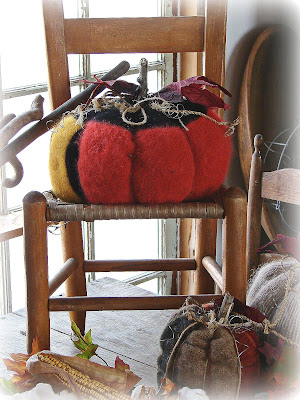 AUTUMN is definitely in the air at the FARM. . .
HARVEST has begun. . .
and this FARMER'S DAUGHTER is enjoying every minute.
I have a couple of Fall posts to share with you soon. . .
once I finish with the special touches.

Daddy Sent Me A Gift of Love 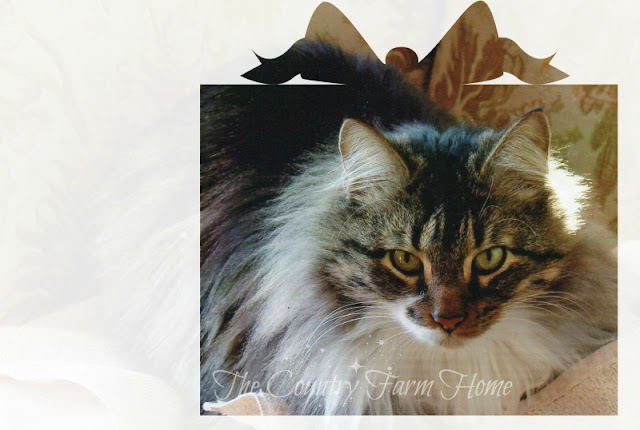 "Every exit has an entry for something else. . ."


A few days ago, Boo and I cuddled on the couch. . .him in my lap, taking a bath and washing away all the smells of a vet's office. . .where his job in research for Pfizer Pharmaceuticals keeps him away for weeks at a time. . .

In between his purring and grooming, he'd stop long enough to give me kisses. . .lots of kisses. . .not unusual for my Boo. . .but. . .on that day, there seemed to be more than usual and with greater intensity. . .

I began to tell him how much I loved him. . .stroking him under his chin like he loves. . .The purring became louder as he finally settled into my lap. . .Then we began to talk. . .well, I talked. . .Boo purred.

Did he remember how he was the one who picked me that day at the animal shelter? How he became such a huge part of my life and saved me from severe depression and feeling the loss of my Dad so deeply? How he became like velcro to me, attune to my every mood, always doting over me like an old Mother Hen? How he wouldn't leave me when I was sick and scratched at the bedroom door until I allowed him in to play doctor. . .to curl up and give me his prescription of purrs and kisses?

I like to think Daddy gave me the gift of Boo. . .I didn't realize it until about a year after Boo came to live with us. . .I knew this cuddling, loving feline had been a God-send for me. . .It took me a year to figure out that Boo could have been a Daddy-send, too. . .

You see. . .Daddy loved me dearly. . .He clung to life much longer than anyone expected so that we could spend more time together. . .I felt his constant presence long after he'd gone to his heavenly home. . .I think as he looked down upon me, he could see I was hurting. . .that I was in trouble. . .and he guided me to the animal shelter that October day in 2006. . .Boo was given the task of watching over me. . .healing my broken heart. . .making me laugh. . .encouraging me to love again. . .That tiny little furry ball of energy took his assignment seriously. . .becoming my constant companion. . .

Today is our Boo's birthday. . .In spite of his constant battle with Addison's disease, he has turned 11 years old. . .He has now outlived thousands of other animals in the Pfizer Research program. . .They never expected him to live this long. . .but that's Boo. . .never living up to doctor's expectations. . .only surpassing them. . .He is truly one of a kind. . .

Thank you for allowing me to tell Boo's story again. . .
Many ask throughout the year about his health and miss him appearing in our posts.
Boo has had a challenging year. . .The photos I used are from the past. . .
One of the trial medications they administered to him
caused him to lose 80% of his beautiful coat of fur. . .
It's growing back now. . .
but he still has to stay more days at Dr. Cato's Clinic than he is able to be home. . .
Yet, he continues to surprise everyone with each flare of Addison's. . .
fighting through it and coming back when it seems all the odds are against him.

I also like to tell his story each year for Addison Disease awareness. . .
Not only in animals. . .but in humans, too. . .
Addisons is showing up more and more throughout the world.
Pfizer is making progress in new medication. . .
because of Boo and all of the other Addison 'volunteers'.
The first human research is now taking place in Sweden,
based on the results of this research. 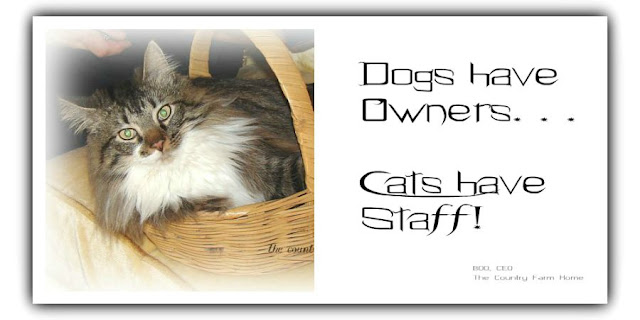