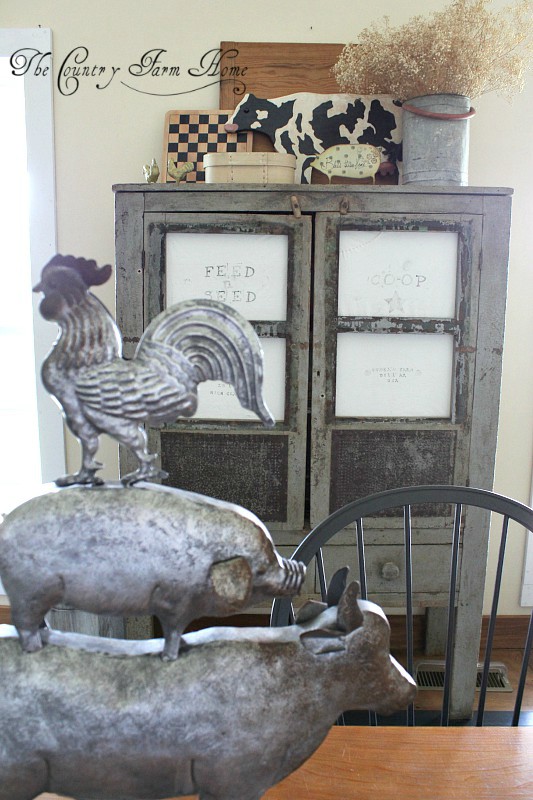 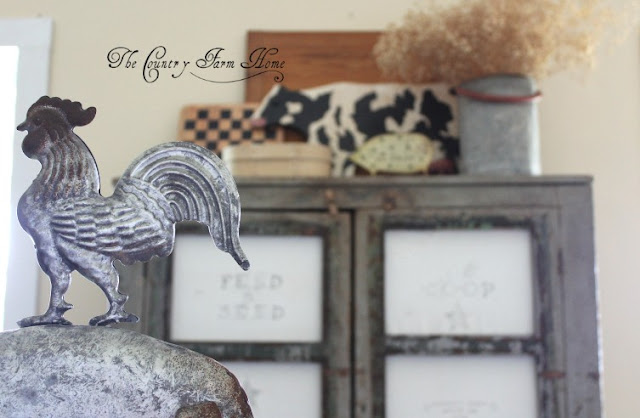 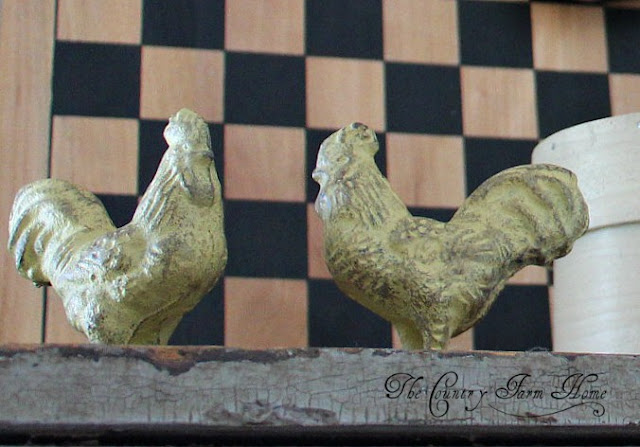 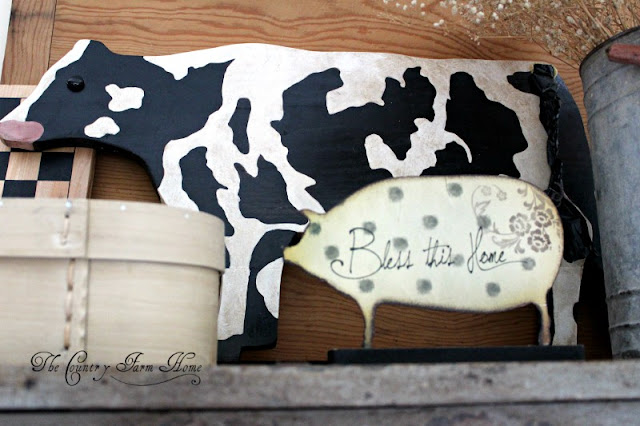 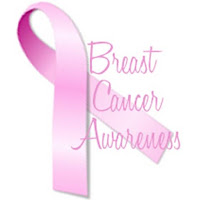 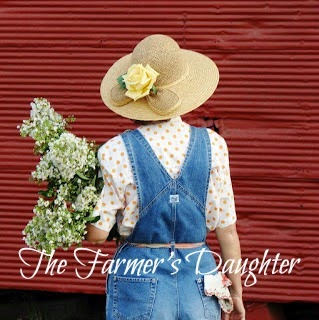 I do love all you little farm animals, and that is the best kind to have...lots less work. Sometimes I wonder why I keep two goats, four rabbits, guineas, chickens, and ducks. It's a job! You have such a beautiful place. I'm so happy and thankful that your biopsies came back cancer free.

That has been a busy summer for you! Whew! So glad you are doing good. Can't wait to hear more about your weekend home! That sounds fun! And another house to decorate!