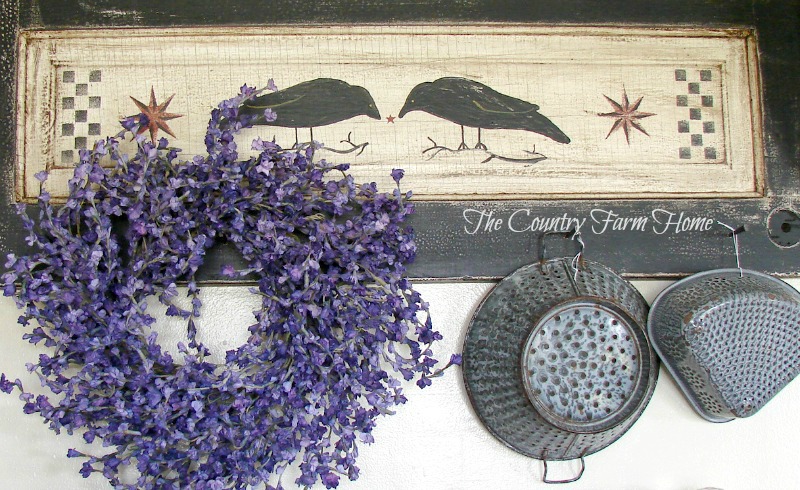 Surprise. . .Surprise. . .I've known for several weeks that Kevin Clark, Producer at AETN would be visiting The Country Farm Home and Duncan Farmstead but I kept it secret until it actually happened. . .Anything could have gone wrong. . .which takes me back to my frustration with the massive dust storm we had and the days of clean-up it took to get the house and farm back in order. . .We had a deadline to make. . .With diligence and determination, we made it. . . 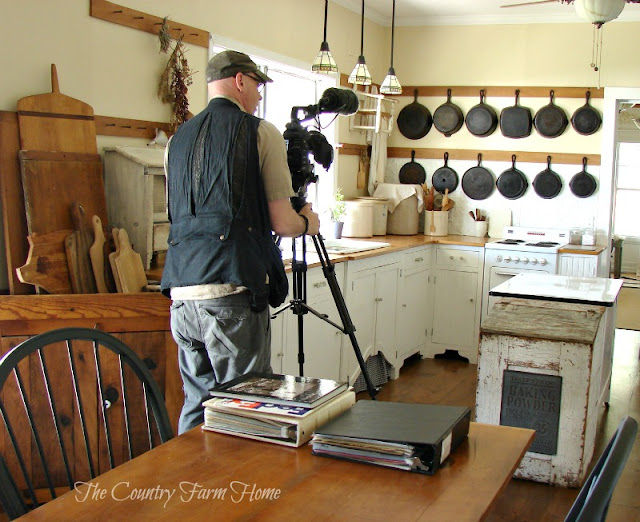 Kevin is filming a documentary on vintage ARKANSAS BARNS that will air in August. . .He happened upon our two barns on the net and decided to include them. . .I thought it was just a matter of getting the grounds ready. . .and telling him the basics as he shot the photos. . .But that wasn't all. . .Once he arrived I found out differently. . .He wanted to interview John and myself also. . .We suddenly found ourselves sitting in front of two cameras. . .all wired up. . .telling the FARMSTEAD story. . .and the BARN HISTORY. . .I didn't have time to get nervous. . .although it's not easy to recall information on the spur of the moment. . .I think it went well, though. . .He has plenty to cut and edit for our little spot on the program. . . 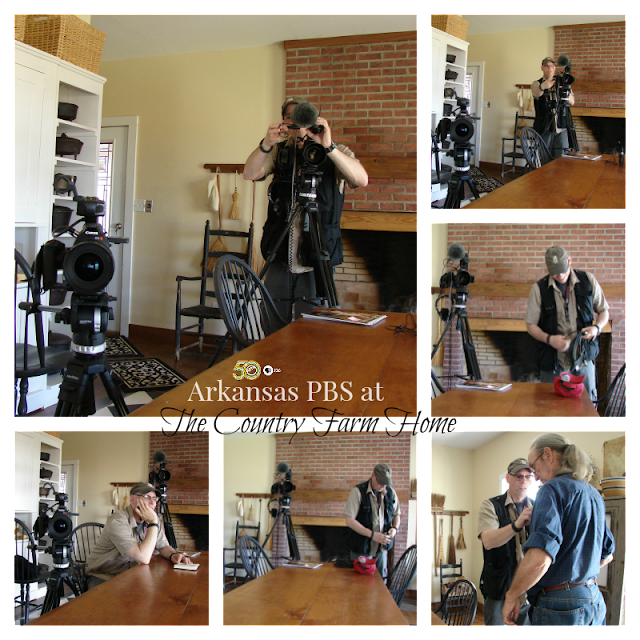 Once the interview was done. . .Kevin decided he wanted shots of the FARMHOUSE KITCHEN also. . .As you know, our kitchen is representative of the 1930s. . .making for a Depression Period or Vintage Farmhouse backdrop. . . 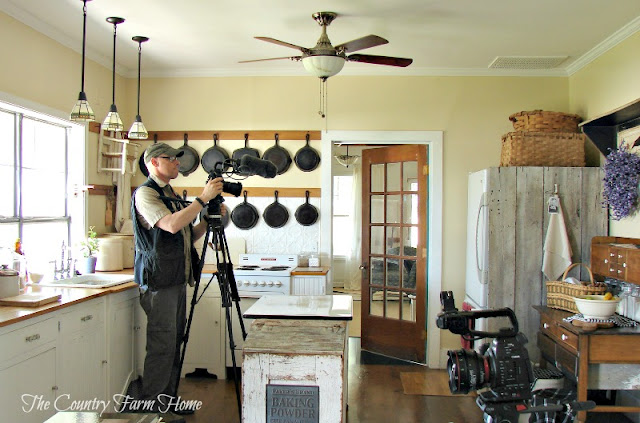 Kevin was born and raised in Northeast Arkansas. . .but has been working at AETN in Conway for 20 years. . .I think he enjoyed coming back to his roots. . .and spending time on the FARM. . .In fact, he stayed into Friday evening in order to catch an awesome sunset with a farmstead setting. . .Can't wait to see that one. . .Can't wait to see the entire program. . .But we'll all have to be patient. . .It won't be aired until August 2016. . . 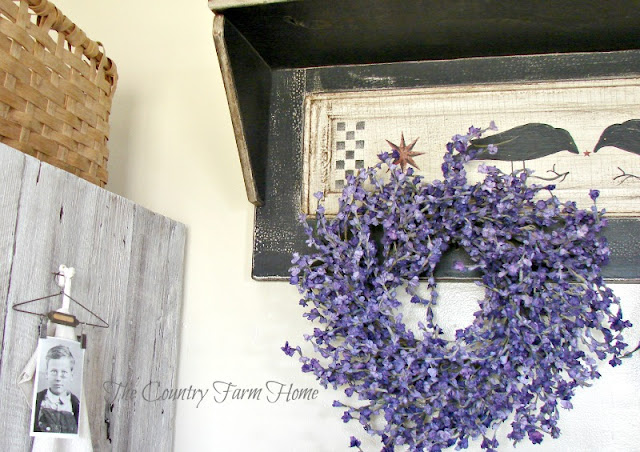 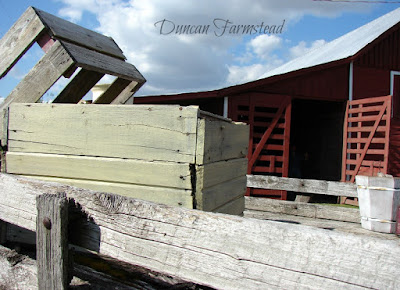 A busy time for us. . .but enjoyed it tremendously.

MANY, MANY THANKS, Kevin, for including us in your documentary. . .
We look forward to it's airing. . .Come back any time. . .
Now. . .For all our followers, hop on over to
DUNCAN FARMSTEAD
for the outdoor segment of filming.
'SEE YOU THERE' 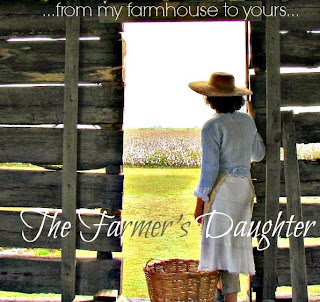 Good for you!enjoy the attention!

That is so exciting for you! Congratulations to you. 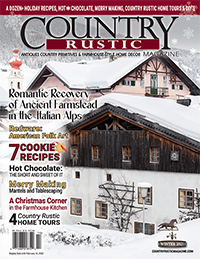 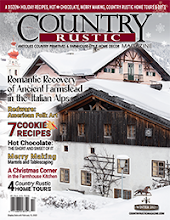