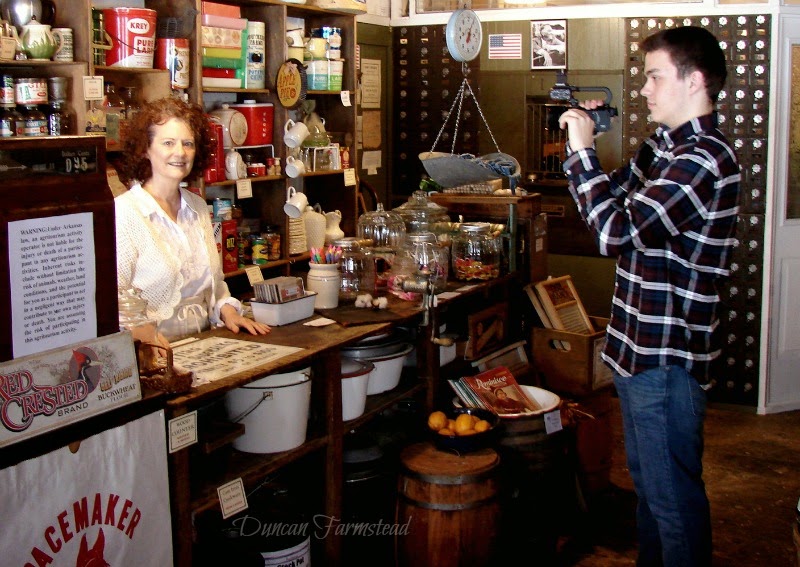 Wheeee. . .What a week. . .Have you been curious about what we've been up to? . .To begin. . .on Sunday. . .with banks of snow still piled high and the threat of rain. . .Carter Moody made his way to the Duncan Farmstead to begin filming a documentary about the history of Dell (AR)--past and present . . .The Arkansas Historic Places Student Film Competition was suggested to Carter by the East School facilitator Mrs. Bell. She knew of his interest in filmmaking and local history, encouraging him to enter. . .As it turned out, the project has become two-fold. . . First to enter the Arkansas competition with a 15 minute documentary, in which he could choose a building or a place of historical significance. . .He decided instead of a single building that he wanted to document the town of Dell and its history. . .how it has changed over the years. He realized that many of the stories are being lost and wanted to help record some of them. . .maybe teach others a little of our Delta history along the way. . SEE AND .READ MORE. . . 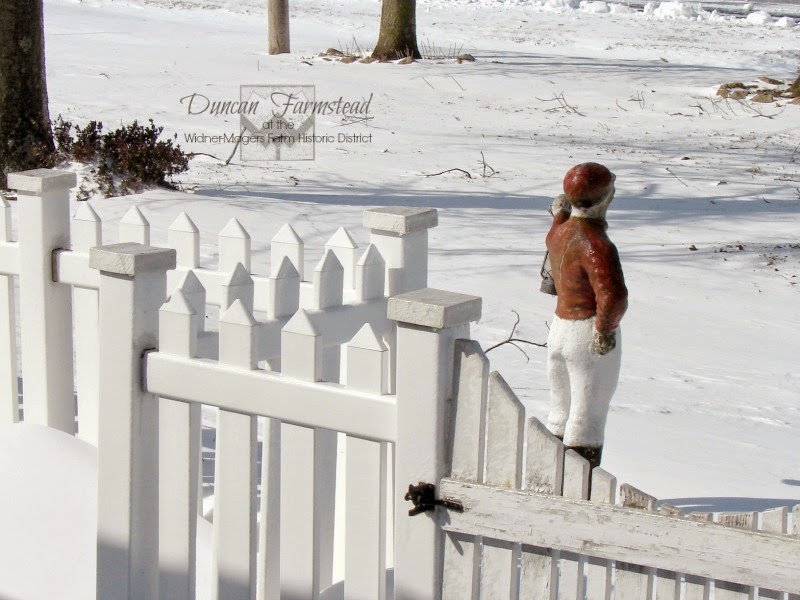 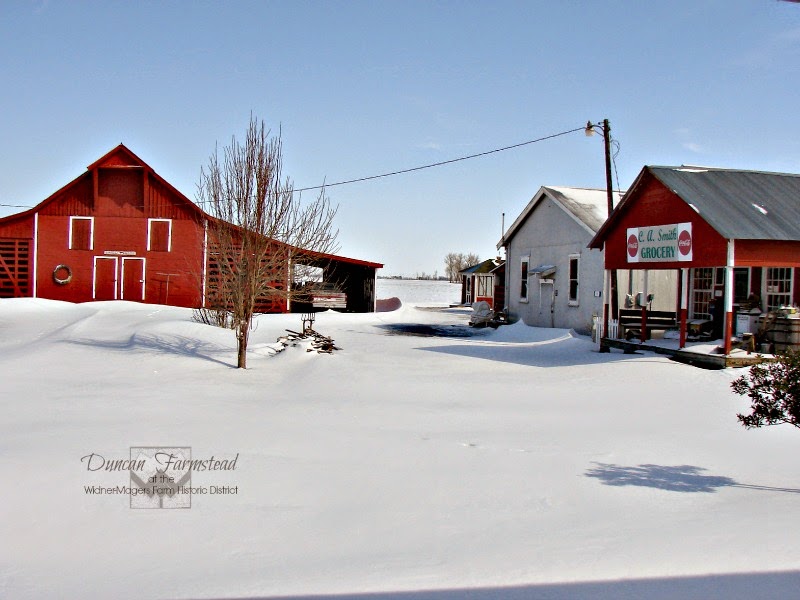 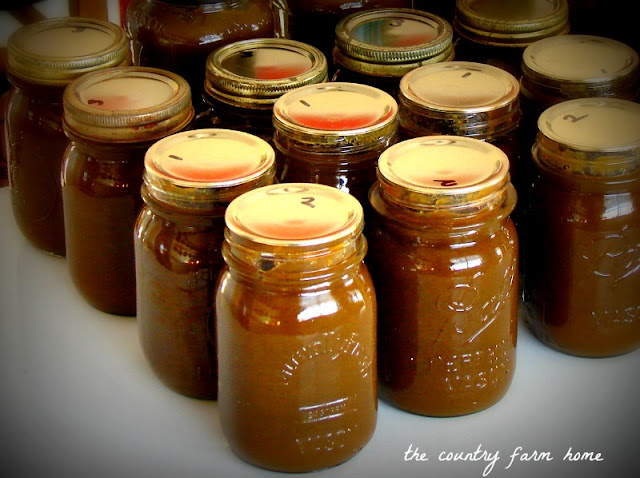 We cooked the pumpkins in the fireplace last Fall and froze the pulp for canning later. . .Good old iron pots are the best to cook pumpkin in. . .Gives it a roasted flavor. . .Did you see the post on SEASONING CAST IRON COOKWARE? . .LINK UP HERE. . . 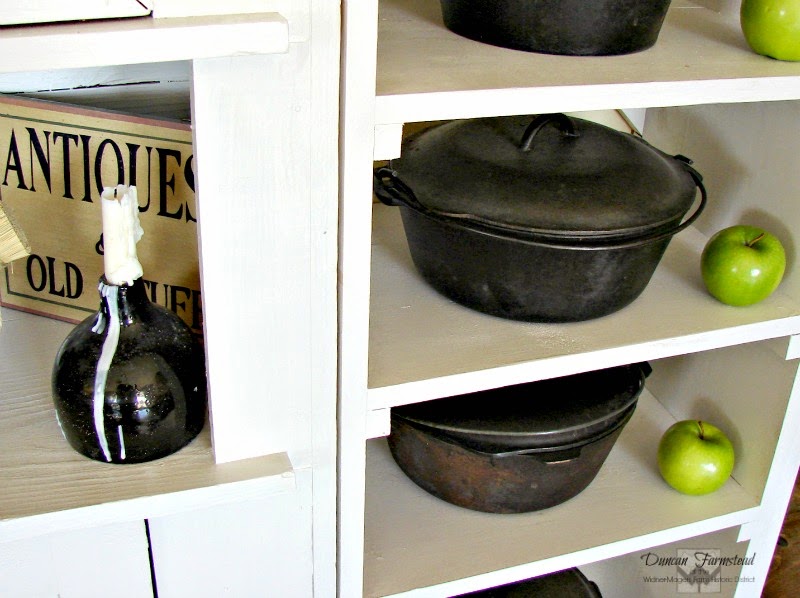 I'm also working a little at a time on the living room. . .Unfortunately, we've had to slow it down. . .John pulled ligaments and tendons in his shoulder. . .He's going to physical therapy to try and correct it. . .If not, there may be surgery involved. . .So I'm doing what I can along the way. . .Just as soon as I can get to storage to get supplies, I'll be sharing some DIY tutorials on my projects. . .I'm actually working on two rooms at one time. . .the living room and a change in the bedroom. . .If you missed my plans for the living room, CLICK HERE. . .﻿ 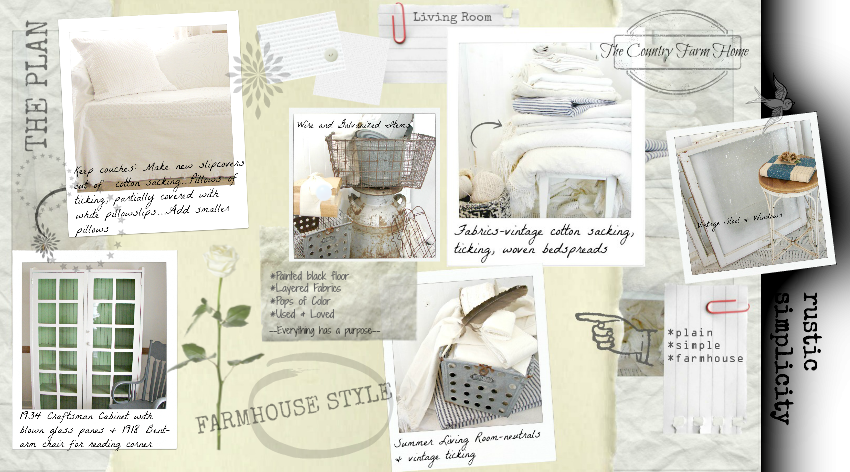 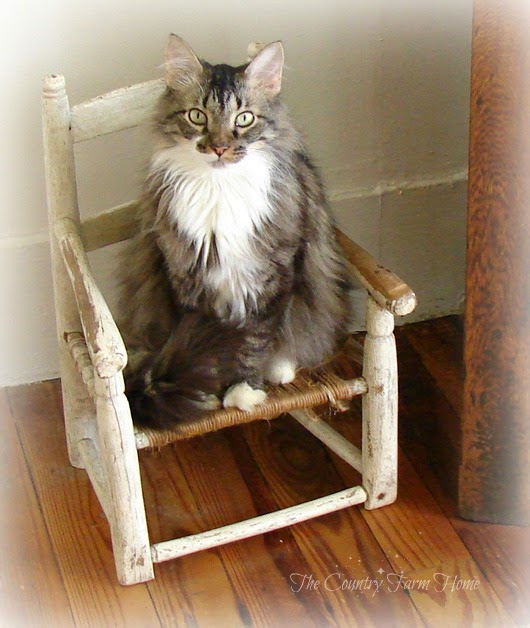 I've also been spending a lot of time with my Boo at  Dr. Cato's office. . .every spare minute I have. . .He's been VERY ill in his struggle with ADDISON'S DISEASE. . .I've sat and held him for hours. . .He's not in pain. . .I wouldn't let him go through that. . .He just feels very tired and 'out of it'. . .The Good News is that he's coming home today for an overnight stay after being gone for a month. . .We're so excited. . .I doubt I'll be doing much the rest of the day so I can spend time with him. . .I've said it before, but I'll say it again. . .It's amazing how our companions take over our hearts. . .

I'm working on a post coming up in a day or two. . .I'm finally getting to the reason John and I visited Shaker Village in Kentucky last Fall. . .There's a hint below. . .(grin). . .It will involve lots of decorating inspiration. . . 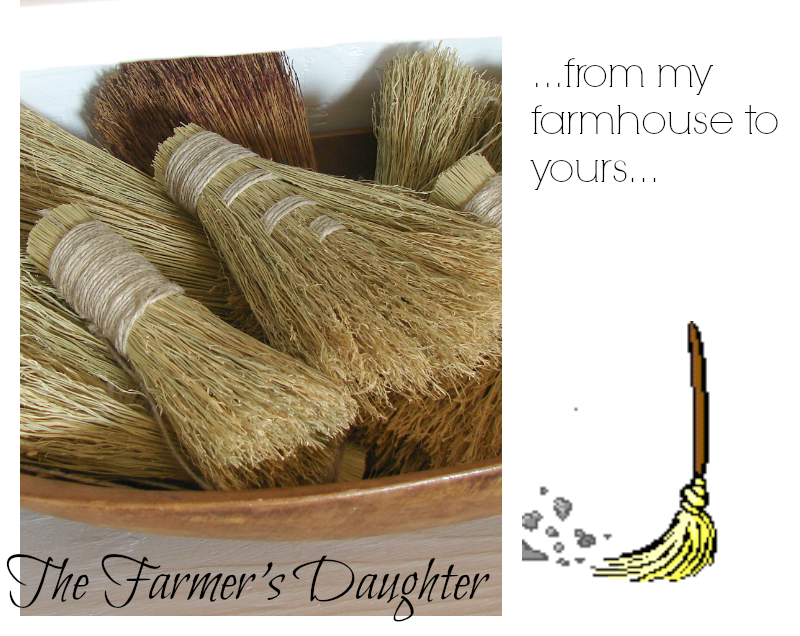 Lots going on at your farm! I just sent you an email so we can catch up. Love that photo of sweet Boo. Give him a hug from Kit Kat and me!

Oh, I'm so sorry Mr. Boo isn't well. That would break my heart, as I'm sure it does yours. Give him an extra hug for me, okay? Hope John's shoulder comes along okay.

I sincerely hope Boo recovers so he can come home on medications to keep it under control, & your husband's shoulder doesn't need surgery. Love the photos & the Plan.

You certainly are busy! Lots of exciting news and ventures for you this spring. Have fun!

Sounds like you've been busy. The pumpkin butter looks good. I'll have to try making mine in the cast iron next year. Hoping your snow melts away and Boo gets better. I enjoy your blog..