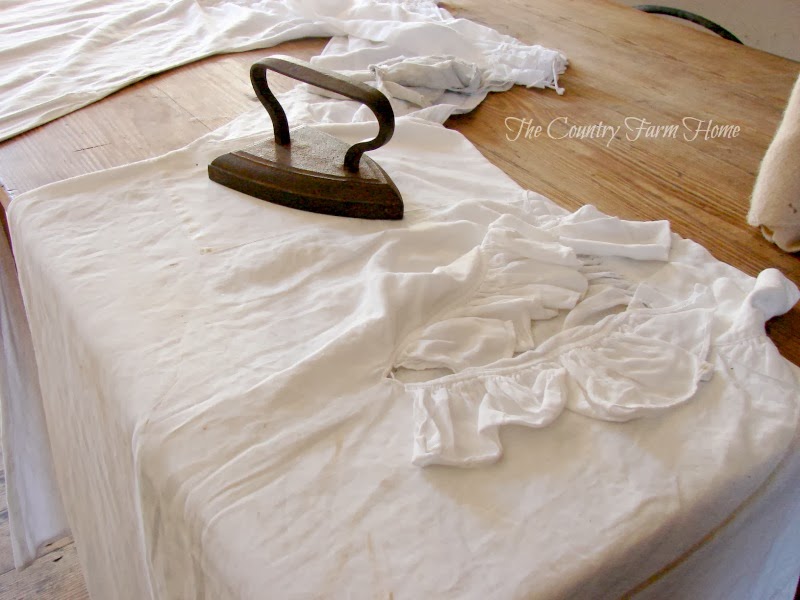 I knew the minute I opened my eyes that morning I was in for an adventure. . . .It was one of those things that you just know and spend the day in anticipation until the surprise is revealed.
It was a sunny but cold Christmas afternoon as we strolled the streets of Colonial Williamsburg. . .with no special destination. . . .until we neared the Peyton Randolph home. . . .A little voice inside my head said, "This is it. . . .There's something special here for you to see." 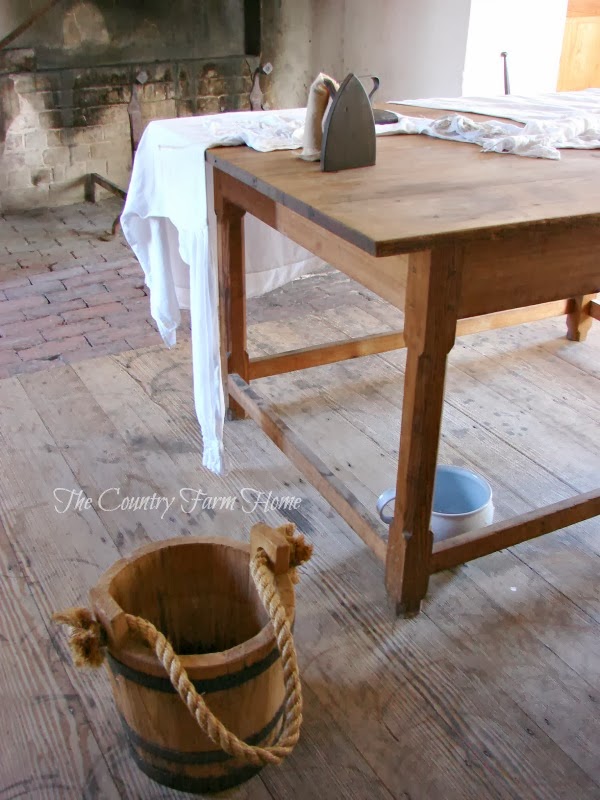 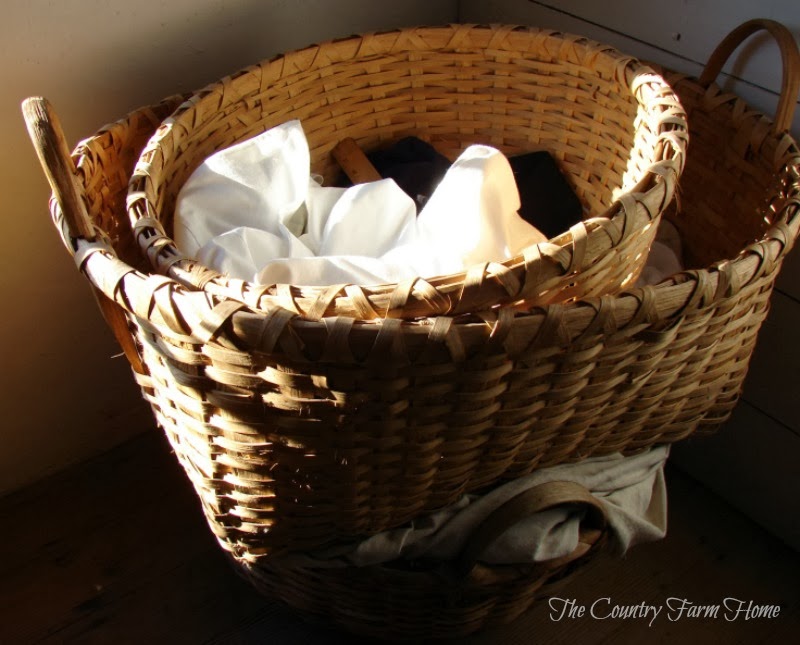 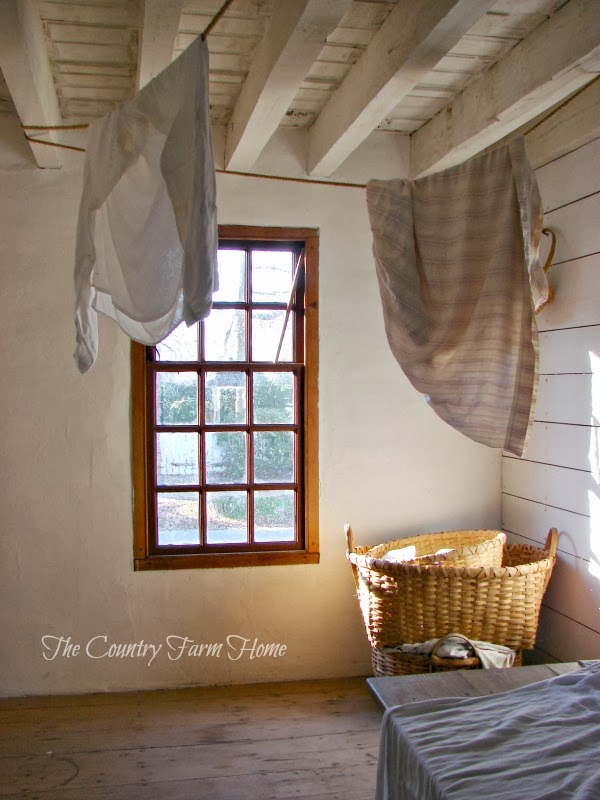 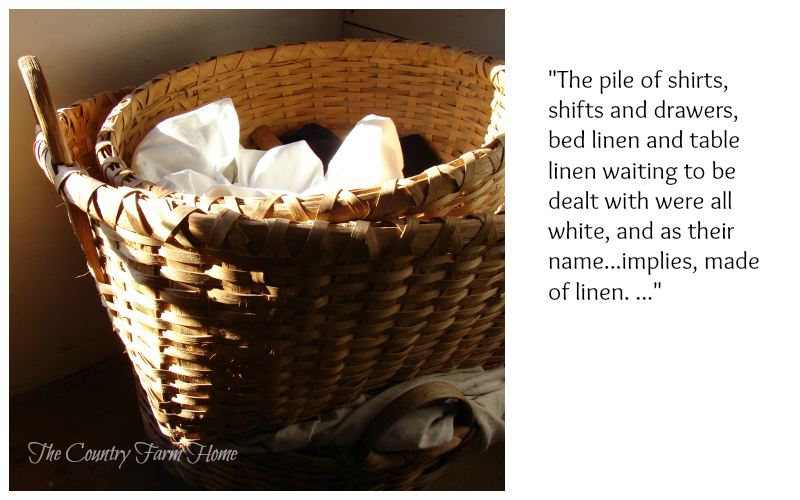 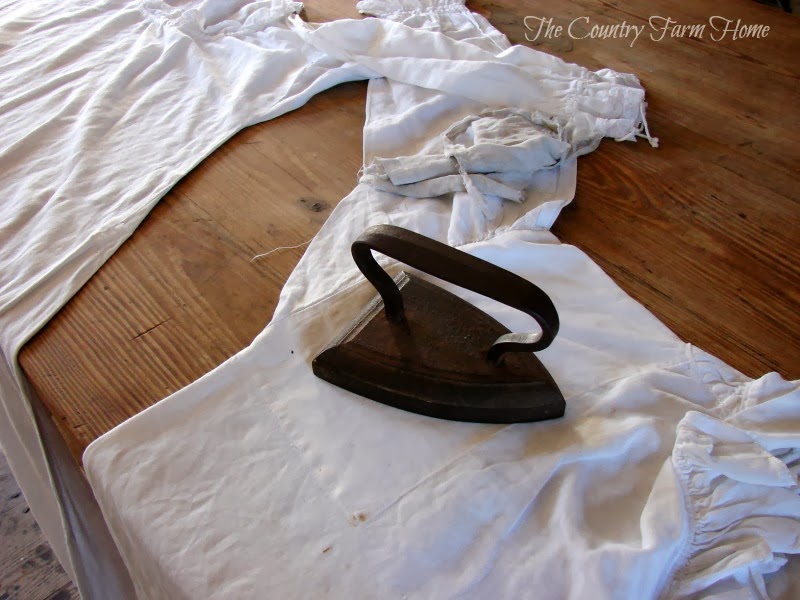 Lagging behind the others, I found myself alone in the calm and quiet of the long abandoned laundry. . . .in another time and place. . . .where tubs and buckets are scrubbed and waiting to be filled once more. . . . 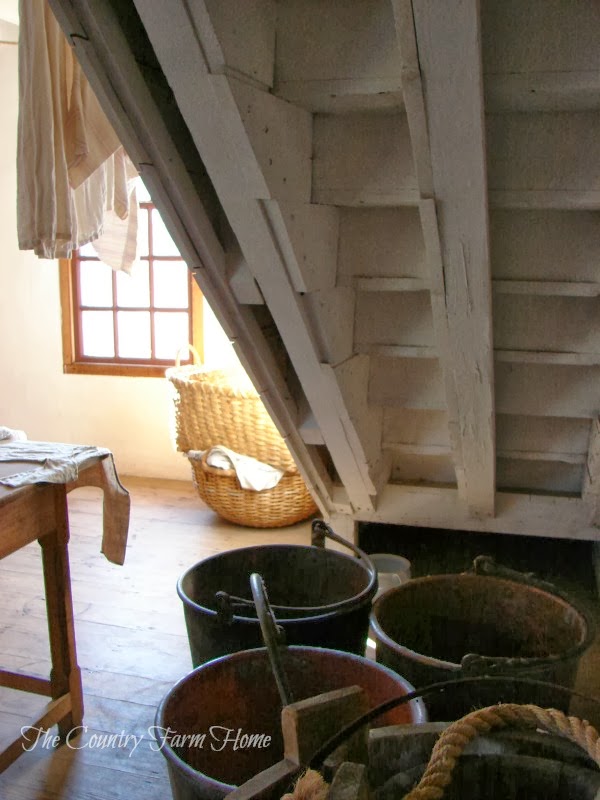 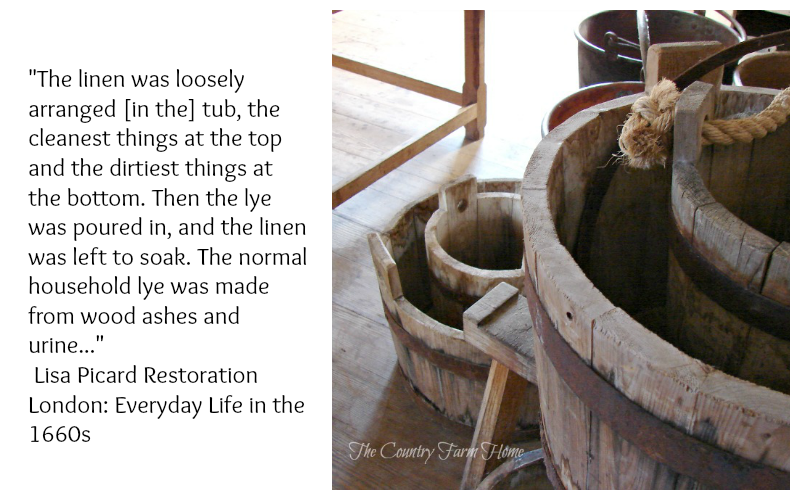 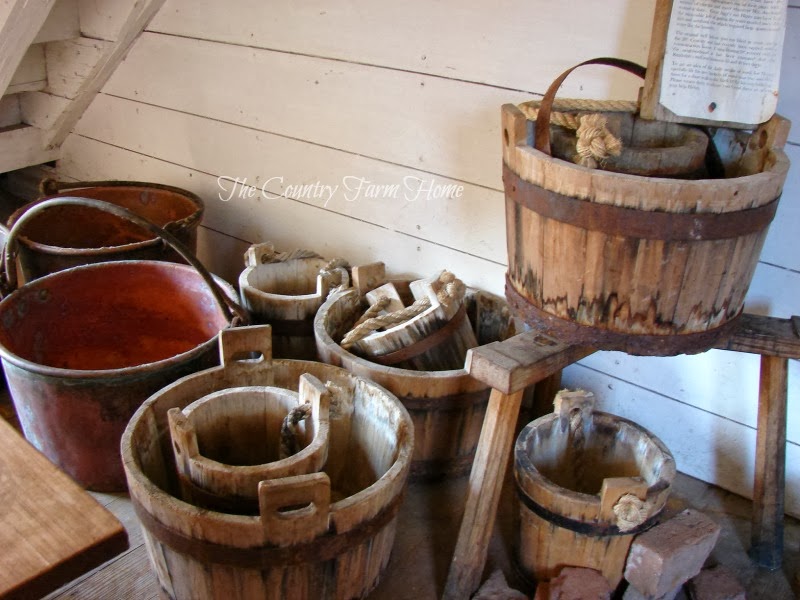 Where Light and Shadow literally danced around the room. . . .From the corner of my eye, I thought I saw someone move. . . .Ghosts of the past played with my senses. . . . 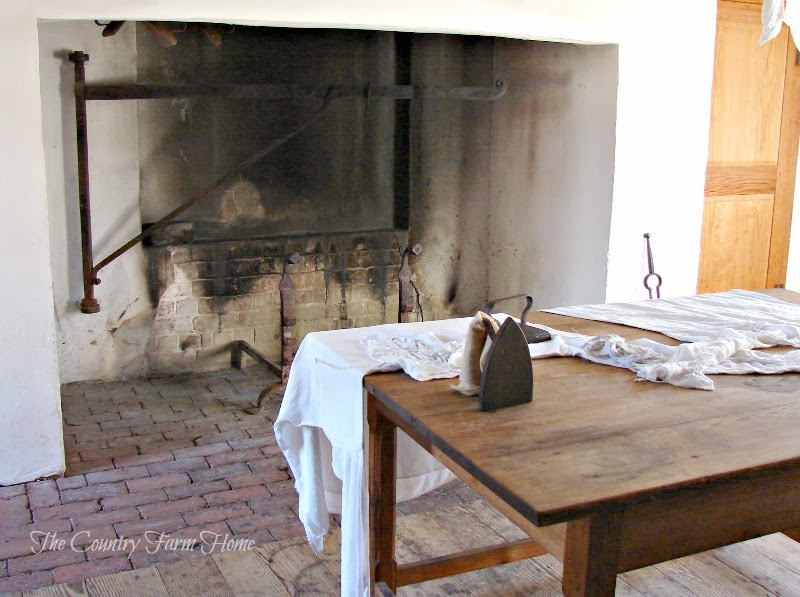 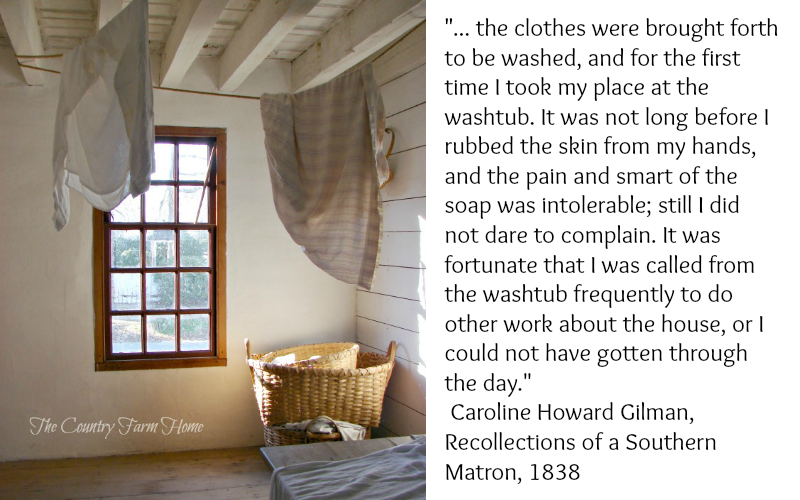 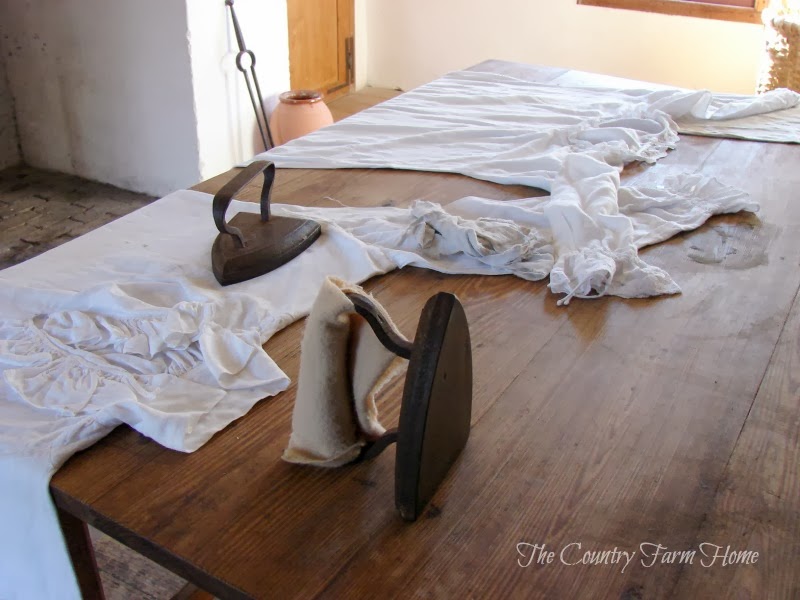 The minutes ticked off. . . .the only sound I heard now was the click of the camera as I tried to capture these special moments. . . .alone in the past. . . .with only my imaginings. . . .or were they? 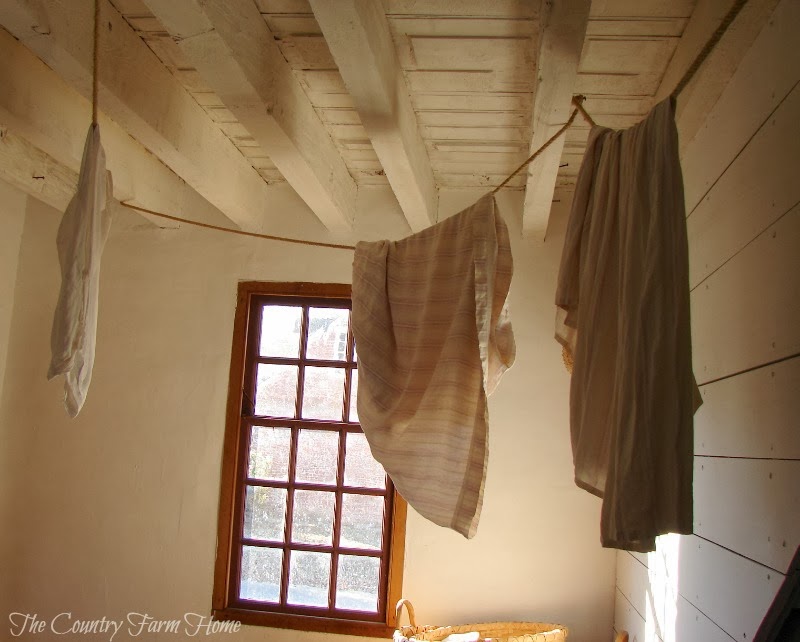 Way too soon, it was time to leave. . . .my active imagination had run rampant long enough. . . .Afterall, it had to have been my mind playing tricks on me, didn't it? . . .Others waited for me to rejoin them in the 21st century. . . .I stepped outside and started down the narrow path. 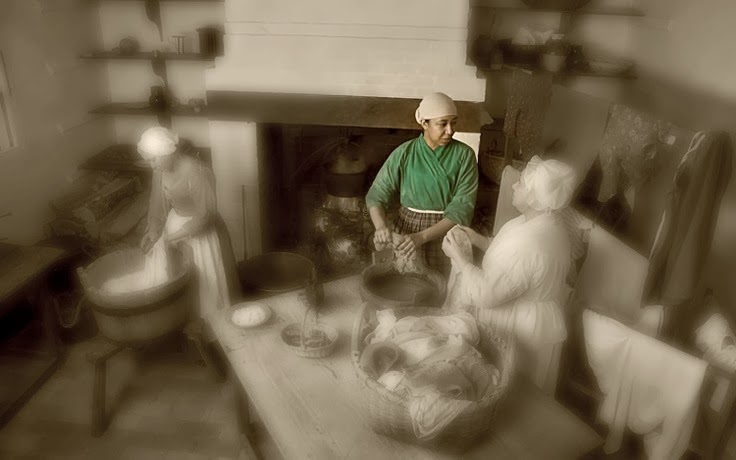 On a Wing and a Prayer said...

Oh how I enjoyed this post...your imagination? or was it something else...so much like mine! there is a feeling one gets in place's and you were NOT alone as you felt those from the past around you! I love the vividness and beauty of the pictures and history lesson...but then end..I loved best!

Very fun post! Love all the pictures. You certainly captured the spirit of the place. I love how buildings and houses have such a sense of history, one can feel all the living that has been done.

I also loved your post and can relate to your "feelings". Close to where I live is a village called Kings Landing. It is a working 1800's community along the St. John river in New Brunswick. I visit 2 or 3 times a year and always have the feeling that someone is looking over my shoulder. LOVED your ending.

Oh Dru: you gave me goose bumps. I can;t say I've ever had those feelings. I love your blog.

The Joy of Home with Martha Ellen said...

Loved the post about the Peyton Randolph house laundry! I have those same feelings in certain places. We live in Fredericksburg and live on property once owned by the Washingtons. The Civil War was such a horrible battle ground in our area also---we have many tales to tell of folks who "linger" nearby. ♥

Wow, interesting little tour and experience. If the walls could talk...or did they?

What a cool post! Wouldn't you love to back to that time...just for an hour, a day, a week? Thanks for sharing your imagination with us :)

Now that was sheer loveliness! Not sure I 'get' the last picture or rather where it is (I do 'get' what you're implying)... but loved walking thru this wonderful experience with you. Great little photo shoot!

Great post!! I love going to historical villages and stepping back in time...if only for a few hours.
hugs,
Cindy

Just something about the laundry that holds a special spirit. You had me from the very beginning with the white linens and the wonderful buckets and irons!
hugs,
Jann

LOVED this post! Love your blog! I wish I could visit these places with you. We'd have fun with our imaginations running wild!

What a vivid post!I really felt as if I were with you there. You are such a good writer. The picture in the end gives me goose bumps! The reality of people and working hands. Places that tell stories in time that over lap with today! Just awesome, Dru!
Blessings,
Susie

What a wonderful post! But "urine"? Really???? Amazing facts and I love visiting the past too. thank you so much for sharing it with us.